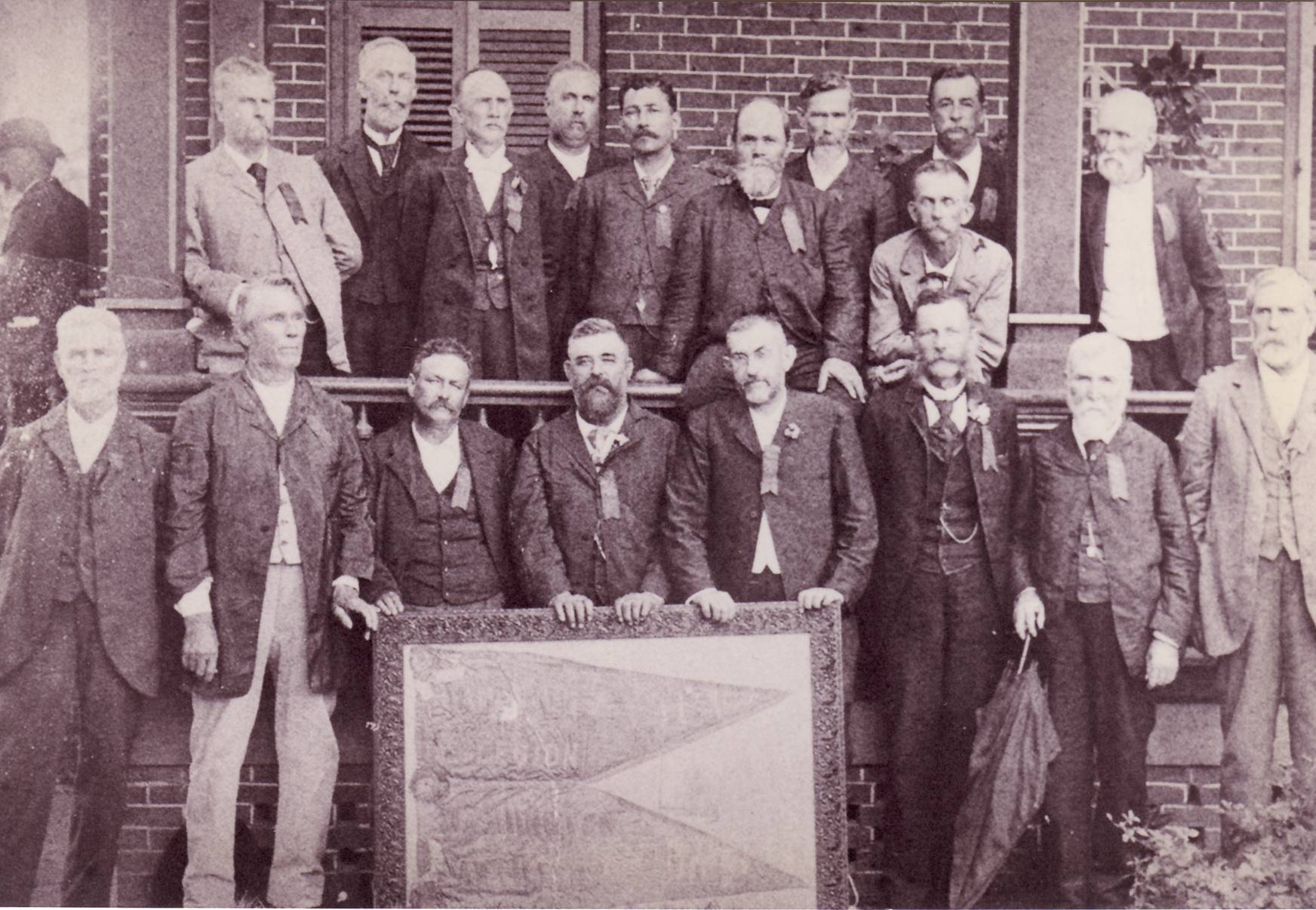 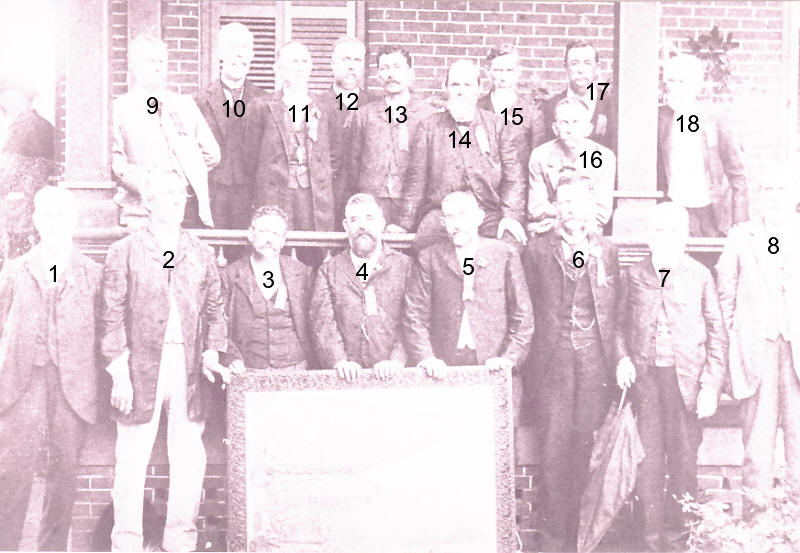 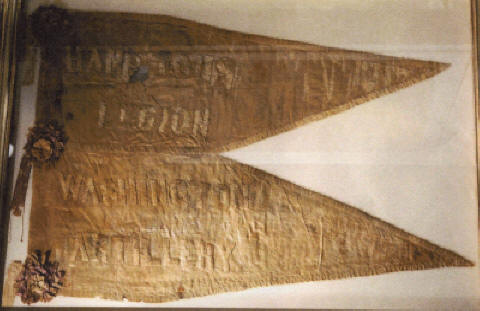 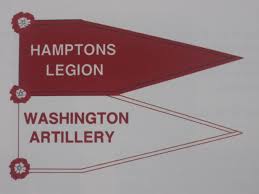 The information below (as well as the picture) was forwarded to me by John Bigham through Dianne Gillam, a fellow Gillam family researcher.  Mr. Bigham was the Curator of Special Collections at the South Carolina Confederate Relic Room and Military Museum.  A trip to the museum would be well-worth your time if you get into the flags, uniforms, etc. of South Carolina (especially the Confederate era).

Mr. Bigham also forwarded the photo of the Hart’s Battery Guidon, the flag shown in the photo.  The flag can be viewed in the Confederate Relic Room.

In the Hart’s group, J. B. Gilliam is 7th to the right standing slightly behind Elijah Guess who has a nice brush and is slightly bald.

Make plans in the future to visit the South Carolina Confederate Relic Room and Military Museum.